So here we are then at a logical stopping point, and  it’s been a long development journey. As I’ve said it’s still a long way to a deliverable product, but the coding for this iteration at least is done. During the development I’ve also built and shipped the free “FreeForm Volume 1”, and even updated that to version 1.2 on the way. So a lot has been going on. There’s a lot more planned, starting with the FOLIO range of two-voice instruments, and including more free-stuff and additions to the original Grid Machine Series. But what did I learn on the way(and looking back through these diaries)?

OK well I set out to document some of the trials, and wins, of the development process really as a different way for me to get a prospective about some of how I currently work, and with luck entertain you and me on the way. I’ve learned a lot, I hope you had fun. There will be on-going blog and Facebook posts, so look out for those if you’d care to. But for now it s good night and good luck. 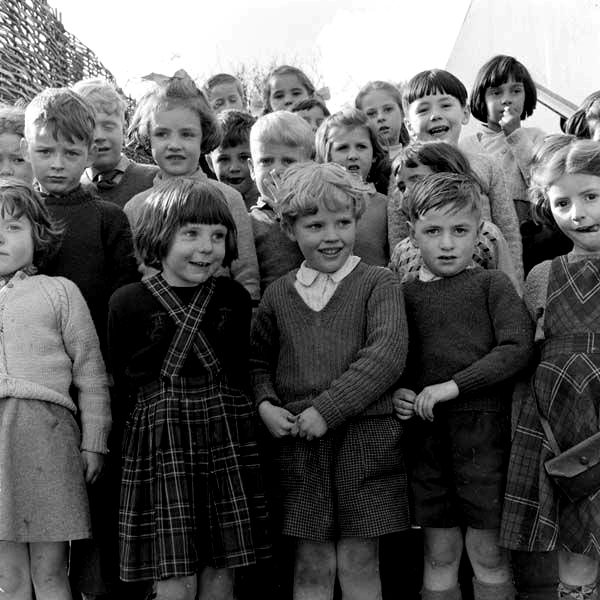